Super Nintendo World is an upcoming theme park area under construction at Universal Studios Japan, which will open in Autumn 2020. The theme park is based on the Super Mario franchise.

The theme park to end all theme parks is rapidly under construction and making progress for its grand opening in August 2020. Rumors have surfaced, however, that the date may be pushed back due to the Covid-19 pandemic.

Situated in Osaka, The Super Nintendo World Theme Park started construction in 2017 and was planned to be fully operational in 202o just in time for the Summer Olympics.

The park will be a virtual smorgasbord of games, arcades, rides, and entertainment featuring the full cast of the Super Mario franchise as well as characters from the immense Nintendo Universe. There are plans to open a Nintendo Theme Park in Europe as well as in Orlando, Florida. 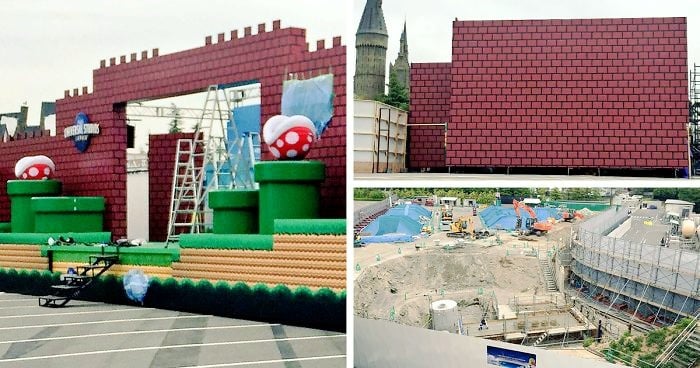 This is every gamer’s dream come true! I wonder if we could slide down the pipes?! 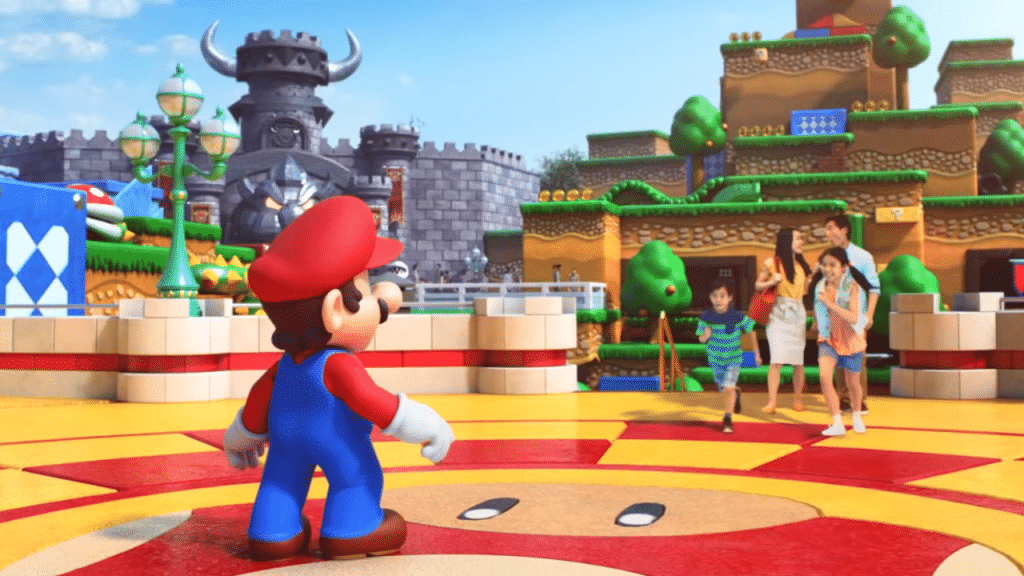 Taking its cues from the success of Disneyland/Disneyworld,  The Super Nintendo World Theme Park was specifically created to attract kids and well as adults.

A retro-inspired racing game that tries to capture the thrill and excitement of Daytona and Virtua Racing, but fails in its execution.
Read More