Start Your Engines: NASCAR Heat 5 revs up on the PC in July

The latest in the NASCAR Heat series features enhance gameplay and realistic gameplay for the most complete Nascar experience ever!

The Gold Edition of NASCAR Heat 5, the video game officially licensed by NASCAR, will launch on Tuesday, July 7, 2020, for the PlayStation 4, Xbox One, and PC via Steam, with the Standard Edition launching on July 10. 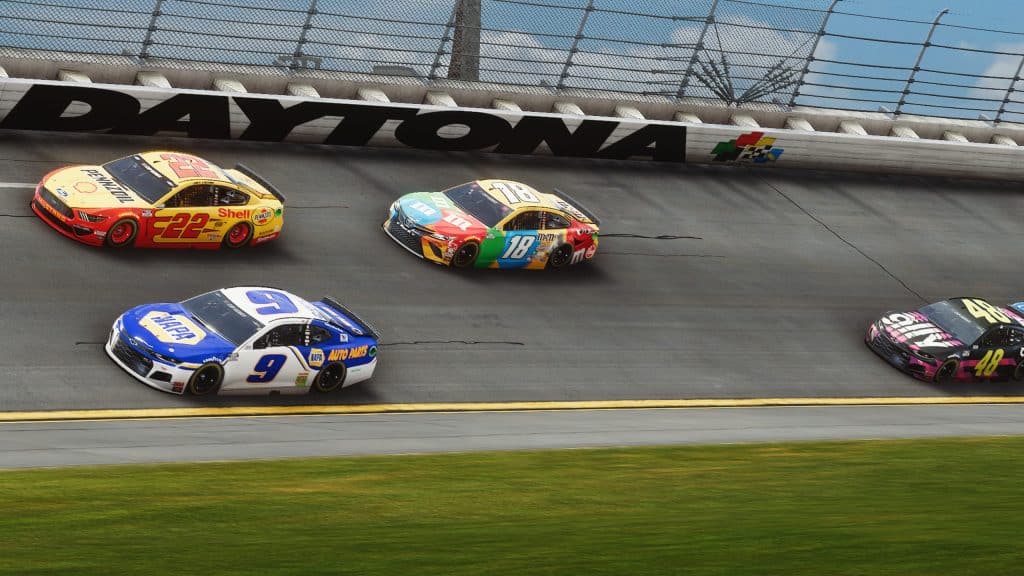 Developed in-house at 704Games, NASCAR Heat 5 will be published by Motorsport Games, the video game company dedicated to the integration of racing game development and esports. The game features all the official teams, cars and drivers from the NASCAR Cup Series, as well as the NASCAR Xfinity Series™, NASCAR Gander RV & Outdoors Truck Series™, and Xtreme Dirt Series. Race at 34 authentic tracks from across North America in single player, two-player split screen multiplayer, and online multiplayer for up to 40 players.

NASCAR Heat 5 is the definitive NASCAR video game experience, building on the foundations of the previous games with a host of gameplay additions and enhancements. The immersive Career Mode, now with improved statistics, lets you either work your way through the various series until you reach the NASCAR Cup Series, or start at the top for your favorite team. Meanwhile, the new Testing Mode allows you to perfect your car set-up for every track and hone your racing line.

With online racing support for up to 40 players, NASCAR Heat 5 is perfect for esports. The official eNASCAR Heat Pro League will race with NASCAR Heat 5 later this year.

More information about NASCAR Heat 5 will be revealed in the run up to release on July 7.

← What Happened Is A Psychological Thriller That Takes the Player to the Edge of Madness They Became Extinct Millions Of Years Ago. Now It's Payback →