A tale of two versions and why you need to thank Nintendo for purchasing the better version of Tetris.

By the summer of 1989, Nintendo’s NES was dominating the video game world. Both NEC’s Turbo Grafx-16 and Sega’s Genesis began shipping their systems in limited quantities, but neither would take a foothold by the Holiday season. Then came a small portable unit called the Gameboy, which Nintendo hoped would dominate the handheld marketplace. And with a little luck, it did.

Part of the Gameboy’s success was bolstered by one of the most successful games of all time, Tetris, which was an incredibly addictive puzzle game by a Russian programmer Alexey Pajitnov. Seizing on the vast potential of the game, publishers from around the globe made did their best to acquire the rights to it. Atari, who was struggling to keep the 7800 console afloat, made the biggest offer and purchased the rights to Tetris.

You would think that since Atari, who now owned the best puzzle game ever, would be making money hand over fist, right? Well, they would have until an error was uncovered: it seemed that there were two versions of Tetris, and Atari had unknowingly purchased the rights to the computer version while the worldwide console rights were still up for grabs.

Nintendo, being the shrewd business that they were known for, quickly gobbled up the console rights and immediately released Tetris as a pack-in game for the Gameboy. The rest, as they say, is history. 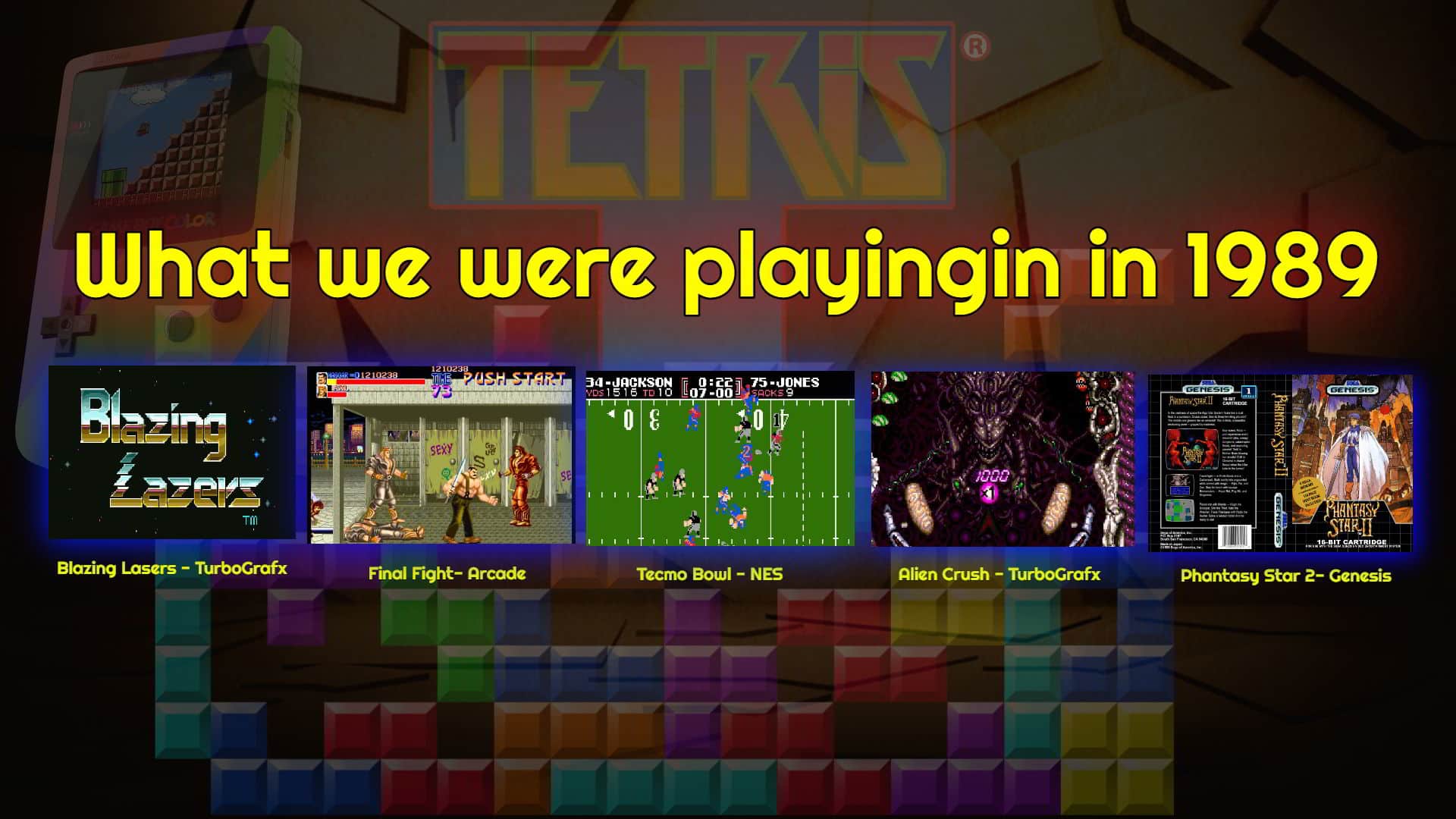 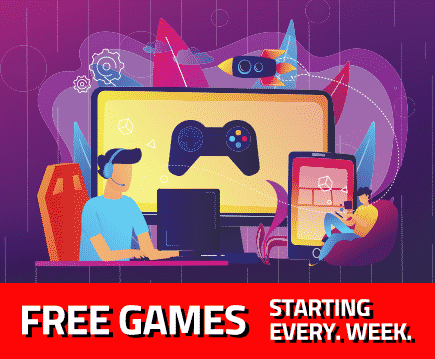 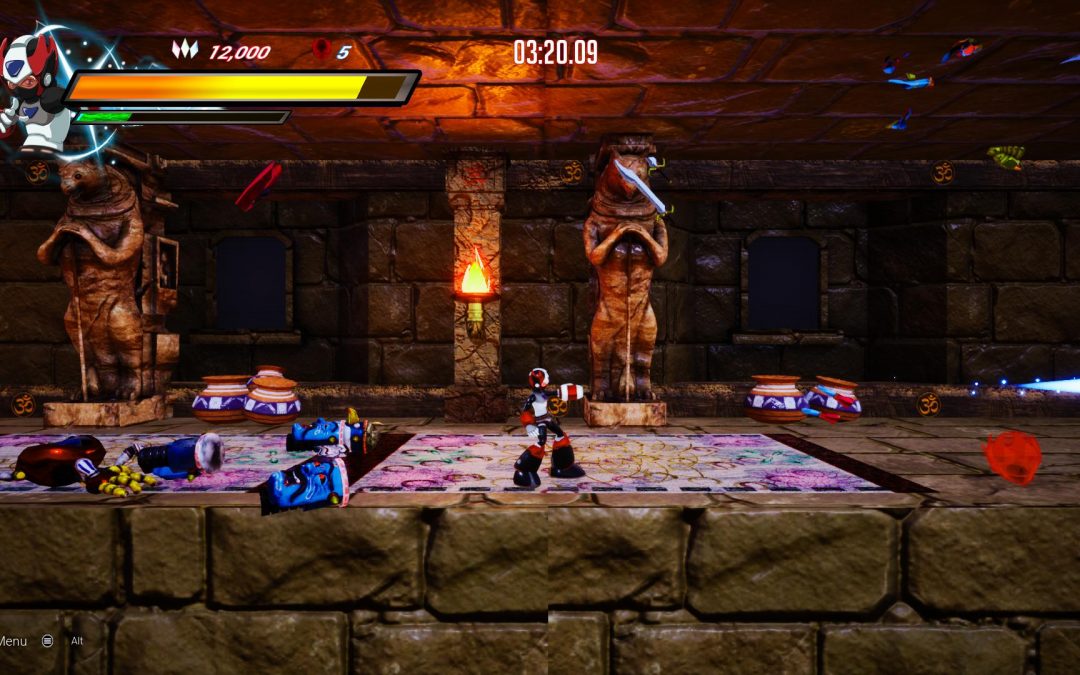 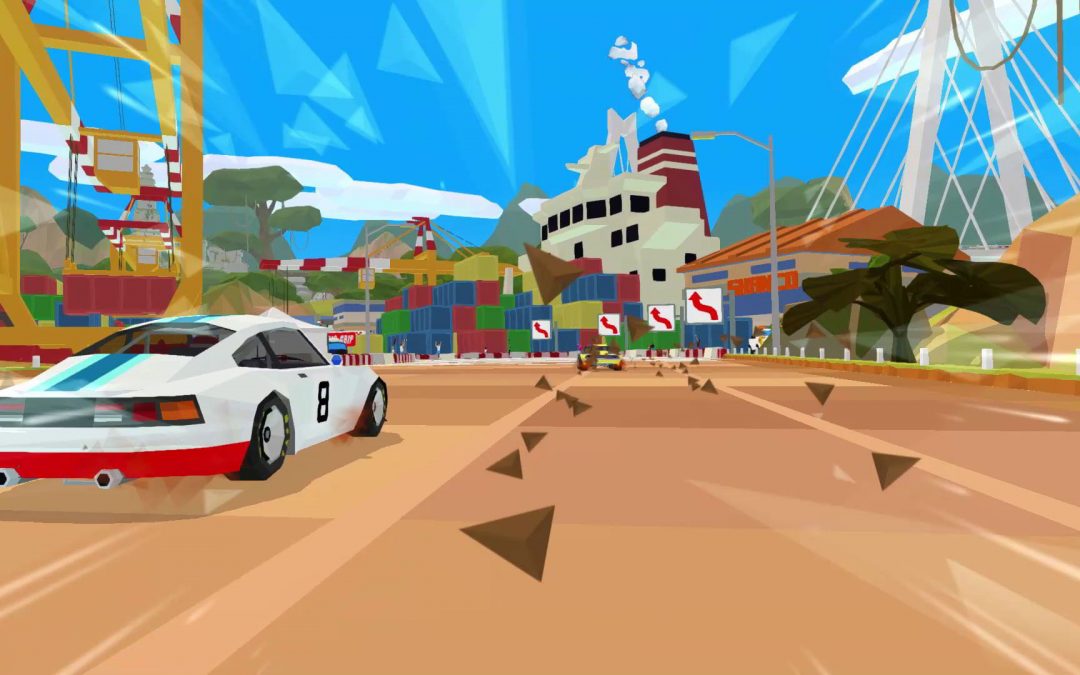