Talented Indie Developers are creating some top-notch fighting games for the PC and paving the way in establishing the PC as a formidable fighting system.

Boy, things have sure changed. Less than a decade ago, fighting games on the PC just couldn’t compare to those you could play in the arcades or on the home consoles. PC fighting games weren’t even close to arcade giants like Super Street Fighter, Mortal Kombat, or Samurai Shodown. But now, we’re finally seeing PC based fighting games that rival the best the home consoles have to offer. There’s gore, there’s depth, and you get to lob fireballs with the best of them.

We are also starting to see some impressive titles from talented indie developers who’s fighting games give the big boys are run for their money. We’re no longer talking about little-bitty sprites which have only have two forms of attacks either. Of course, some of these fighters are better than others–lot’s better. But even the sub-average ones are a significant improvement over what was being offered just a few years back. We still have some ways to go, but it won’t be too long before the PC starts to, literally, kick some digital butt. Let’s take a look at some of the most impressive indie fighters available or will be available for the PC. 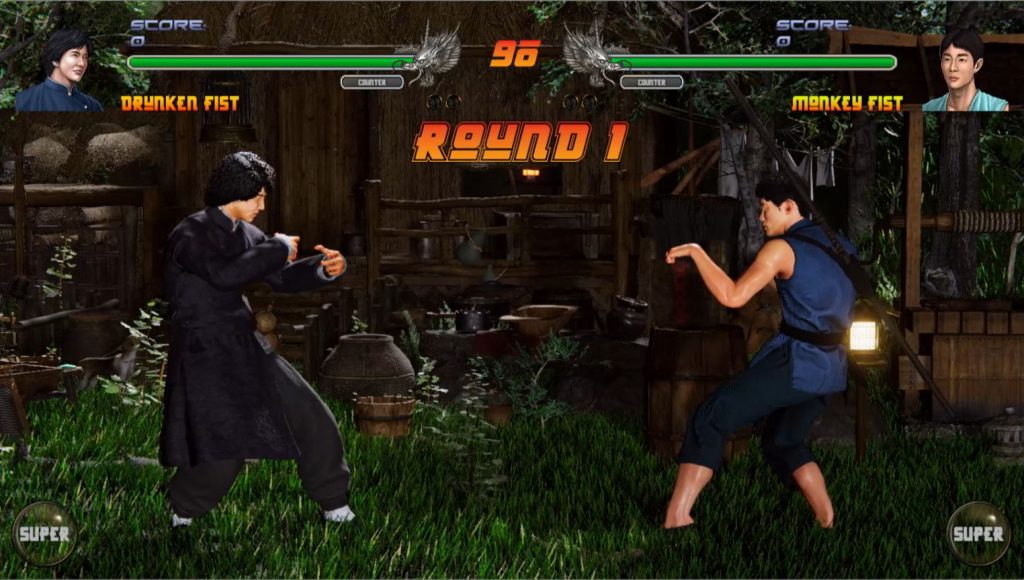 Shaolin vs. Wutang 2 offers the most diverse fighting styles in any game.

For a jaded long time gamer like us here at walawala.games, being bowled over by a game is something that doesn’t happen easily. So we were rather cynical when we booted up Shaolin vs. Wutang 2. We played our share of good to great fighters in the past, so we were hoping for the best once we booted up this game, and, believe me, we weren’t disappointed. We reviewed the game a few weeks back and gave it a well deserved 80% score. 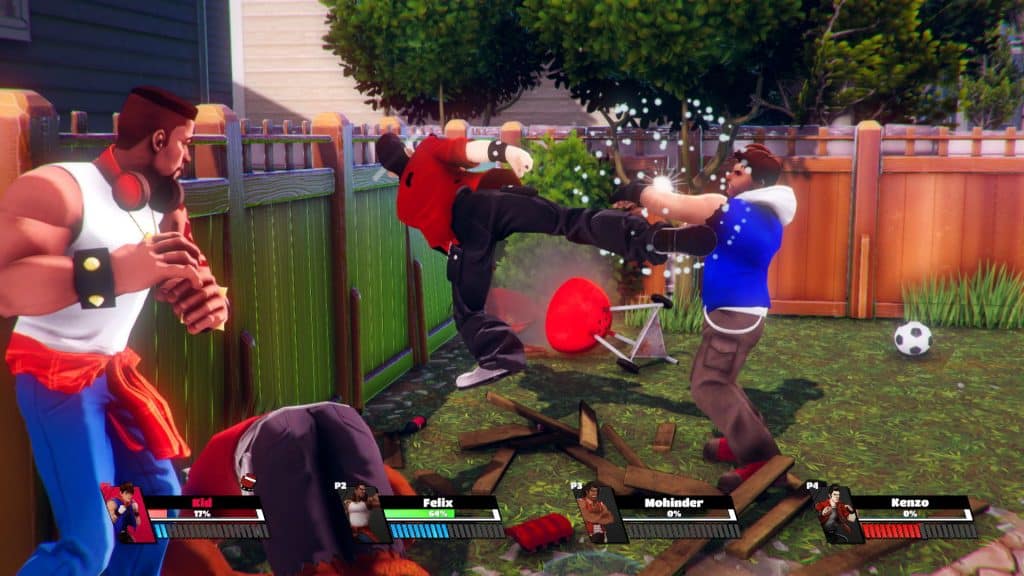 Mad Streets throws everything at you, including the BBQ grill!

Mad Streets is one of those physics beat em up games that are sure to bring in some good old fashion fun. The game is still in Early Access, but what we were able to try out had us busting up laughing. We can’t wait for the full release. 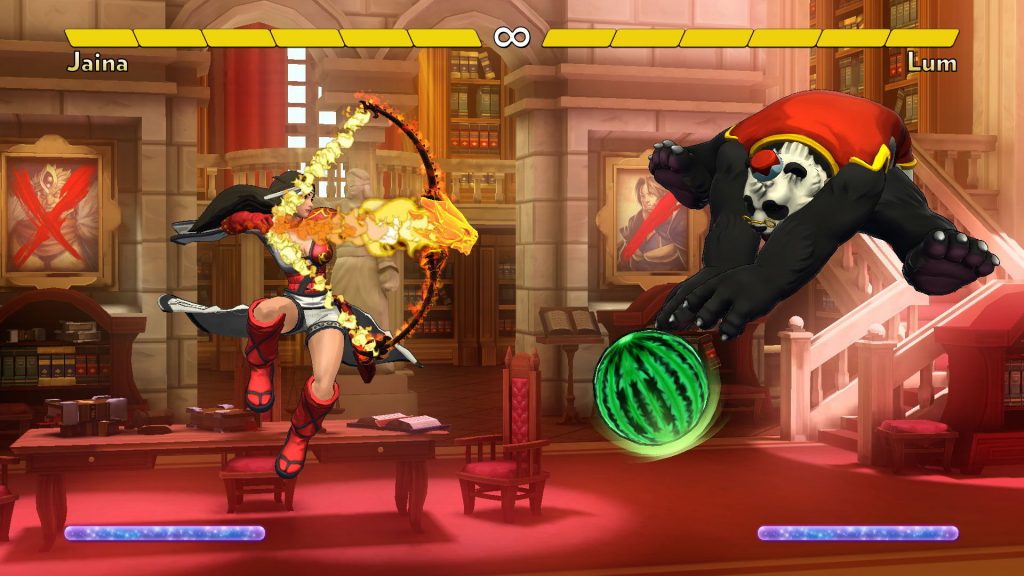 If there was ever a game that deserved more attention, it would be this one. Released in the summer of 2019, Fantasy Strike offered something that many fighting games did not: Easy accessibility for casual players new to the fighting genre.

There’s no convoluted interface to deal with, no complex combos to memorize, it just offered fun..and lots of it. Add to that the decent matchmaking and one-click challenges and you have a game that offered mass appeal to a host of players just getting into the fighting scene. We’re hoping the game gets re-energized and that a sequel is in the works. We’ll keep our fingers crossed. 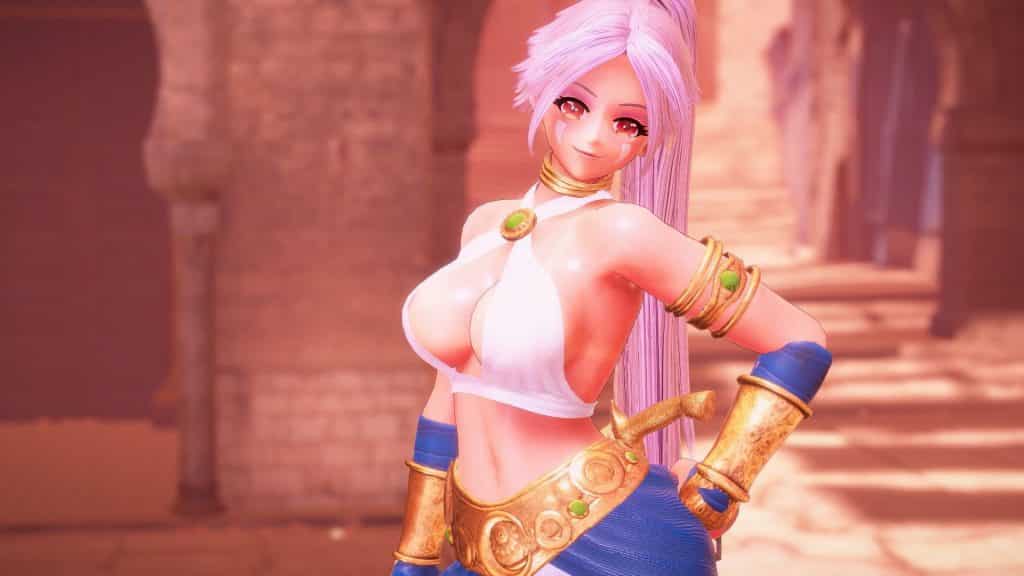 The only ‘all-girl‘ brawler is actually a pretty good game. Fight Angel begins with a bunch of cuddly but scantily clad females in a wonderful looking animated setting. The title is chock-full of great-looking effects, vibrant backgrounds, and lots of humor. Oh, and the boobs do bounce around like jello in case you’re wondering. 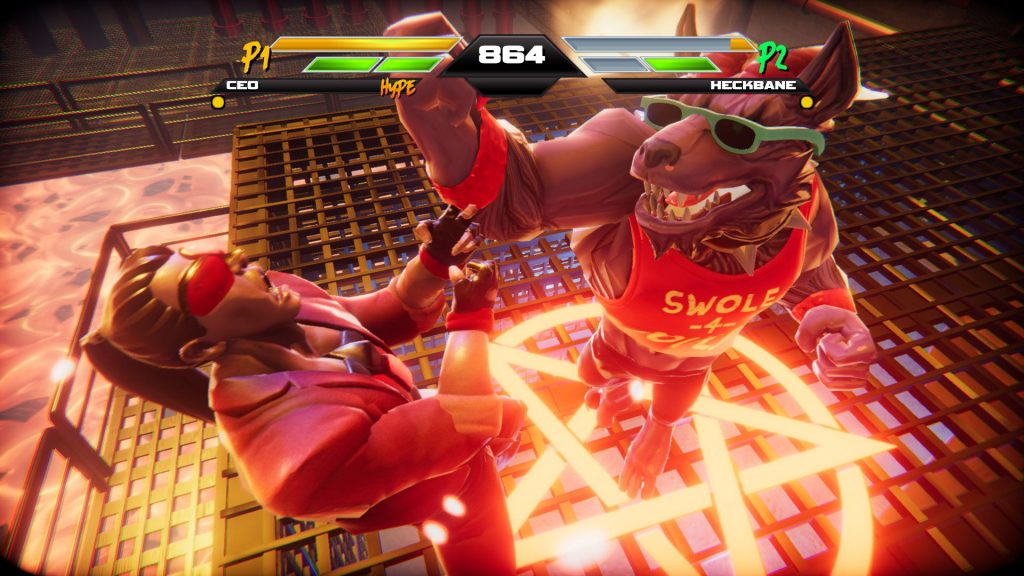 Mighty Fight is a throwback to classic 3D arena fighters, but with a focus on fighting game fundamentals. Select from a roster of characters each with distinct and deep combo opportunities.

Use the game’s Hype mechanics to zone, evade, counter, and play mind-games with your opponents. Mighty Fight combines the old with the new in a fresh competitive twist on the party-fighter genre.

We thought we would be playing a boring MM ripoff. Boy, were we wrong!