TL;DR: The pretty graphics and fast-paced gameplay are what’s going to keep you coming back. Unfortunately, the linear gameplay means that each level pretty much plays the same. 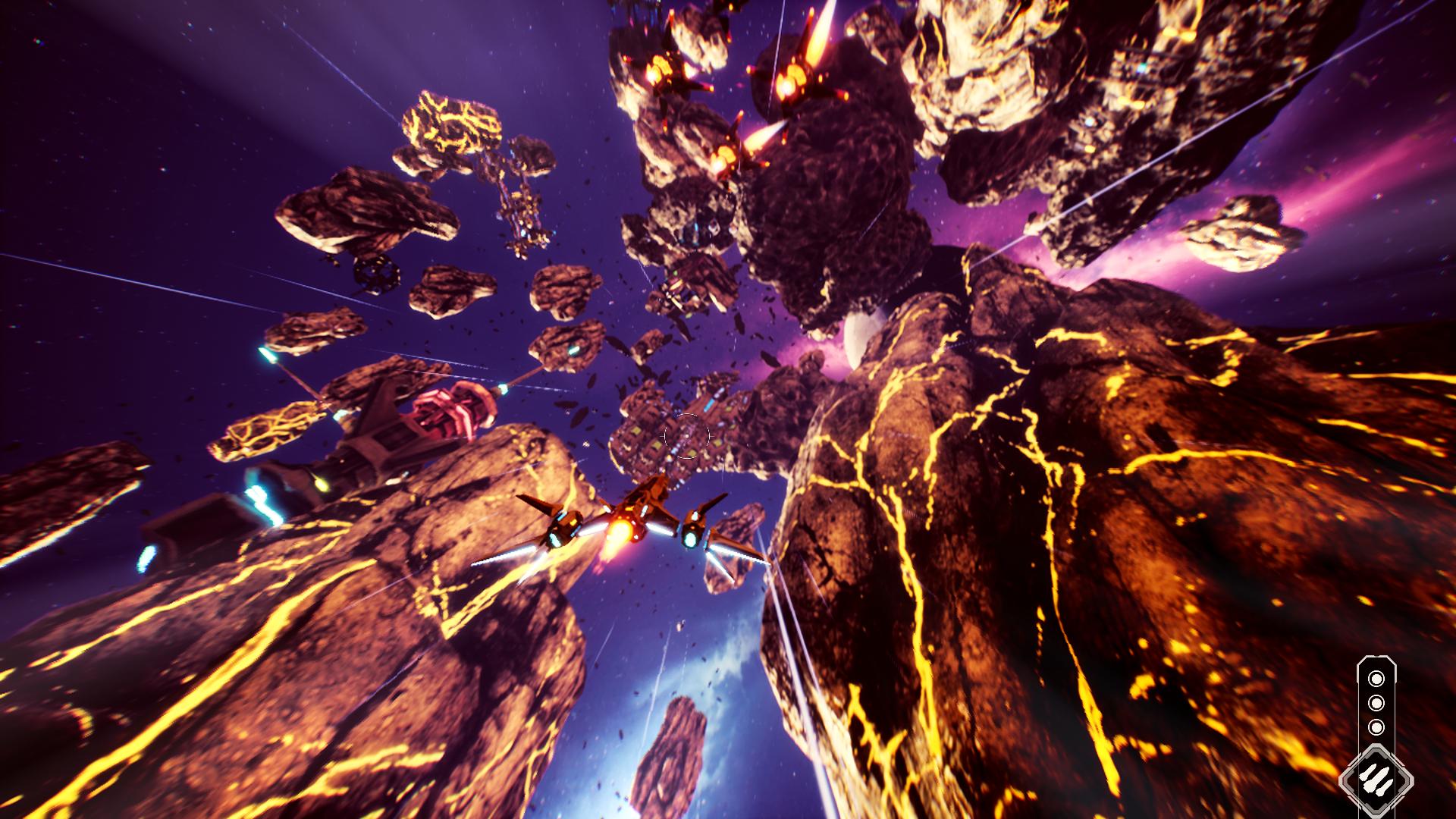 Tip: Use your thrusters and barrel rolls often to get past even the most harrowing levels.

Redout: Space Assault is as intense physically and mentally, as it is graphically. It’s amazing how much destruction is packed on screen at once. At times, your greatest foe isn’t the gigantic asteroids that are trying to take you out, but rather the onscreen confusion. Yes, this game is loaded with amazing effects, gorgeously rendered backgrounds, and endless swarms of enemies. But because this is a ‘rail shooter’ at its core, you can usually get through the most ardent levels unharmed if you concentrate enough.

The controls are accessible and easy to pick-up. Since the game literally guides you through each stage, most of your shooting will be done in a Y and X-axis plane which means you can focus more on the action rather than on the controls. If you loved games like Star Fox and Panzer Dragoon, the nostalgic feeling will kick in almost immediately as you roll out of danger and unleash a barrage of fire from your ship’s blasters.

As with most shooters of this type, holding down the fire button will charge up more powerful shots that will lock on to multiple targets within range. This is especially helpful since enemy threats will come at you from all sides. Fortunately, the game provides a generous amount of continues which makes the game easier and faster to complete.

While most players might be let down by the different approaches the developers have taken with this title, it’s still a fun little arcade blaster that packs a punch. If you’re even remotely interested in shooters, you should give this one a whirl. – Ian

We knew Ian had been playing the game too long when he tried to barrel-roll his Subaru down the street. 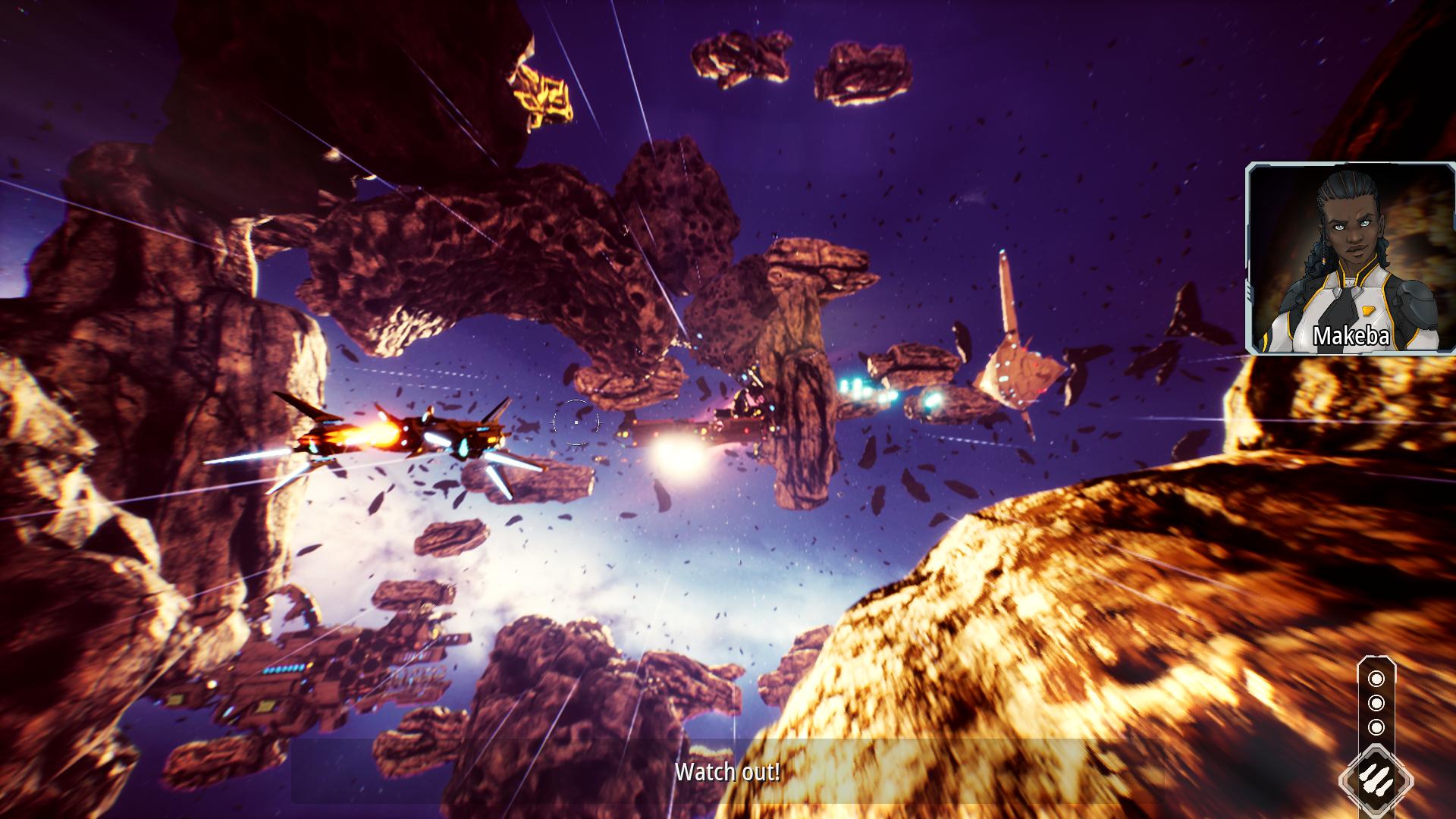 Tip: Since this game is a rail shooter, always stay in the center so that you can barrel roll your way out of danger

If there’s a complaint I can voice about Redout: Space Assault, it’s that you often don’t know how much danger you’re in. From your point of view, you’ll see a missile coming at you, but it’s not very clear whether you’re going to get hit or not. An enemy missile may seemingly curve into you or, worse yet, be off the screen for most of its trip, then pop in at the last instant to hit you. It’s frustrating and affects your ability to survive — essentially making the game harder to beat — but your enemies will have a hard time getting a bead on you if you constantly move around, so barrel-rolling is often the key to surviving.

Similarly, it’s not easy to shoot with precision, even when you have an aiming cursor on-screen. In a nutshell, Redout is a great game that will occasionally frustrate and confuse you but usually titillates, with moments of “ooh” and ‘ahhs’ built-in.

Whether you’re a grizzled veteran gamer who remembers the old school shoot’em ups fondly or a tenderfoot rookie new to the world of shooters you’ll find a lot to like here. All in all, Redout: Space Assault is a very good game that won’t win any awards for originality, but it does deliver lots of action and fun. And that my friend is where it counts. – Nick

Despite his young age, Nick was the perfect person to review this game. Plus, he was the only one in the group that didn’t get motion sickness on the first level. 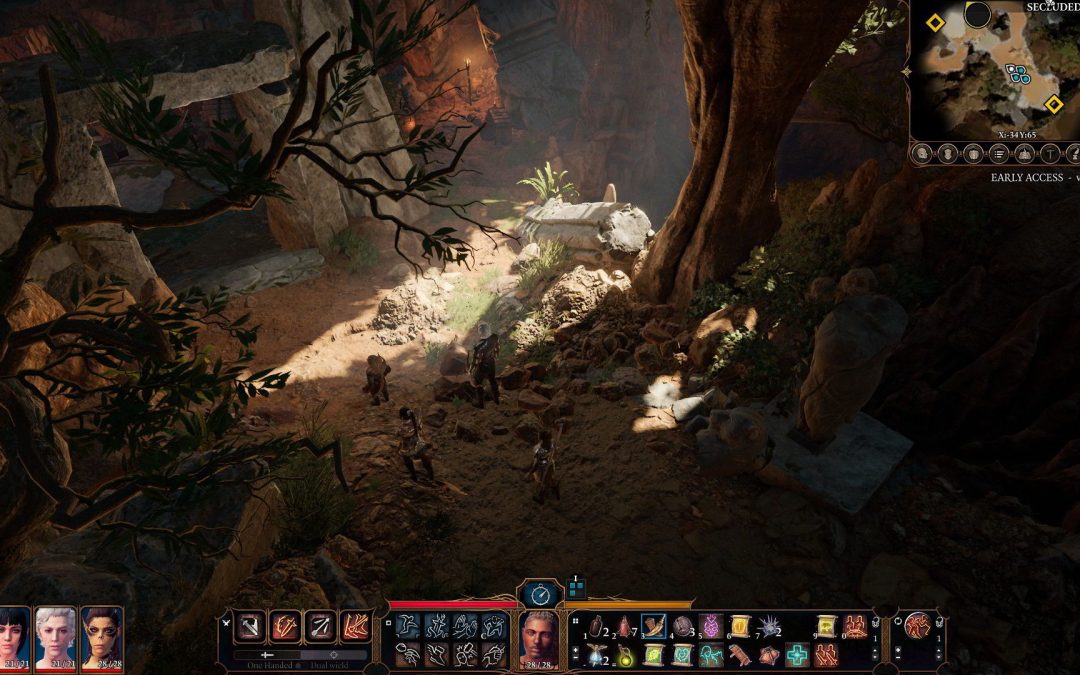 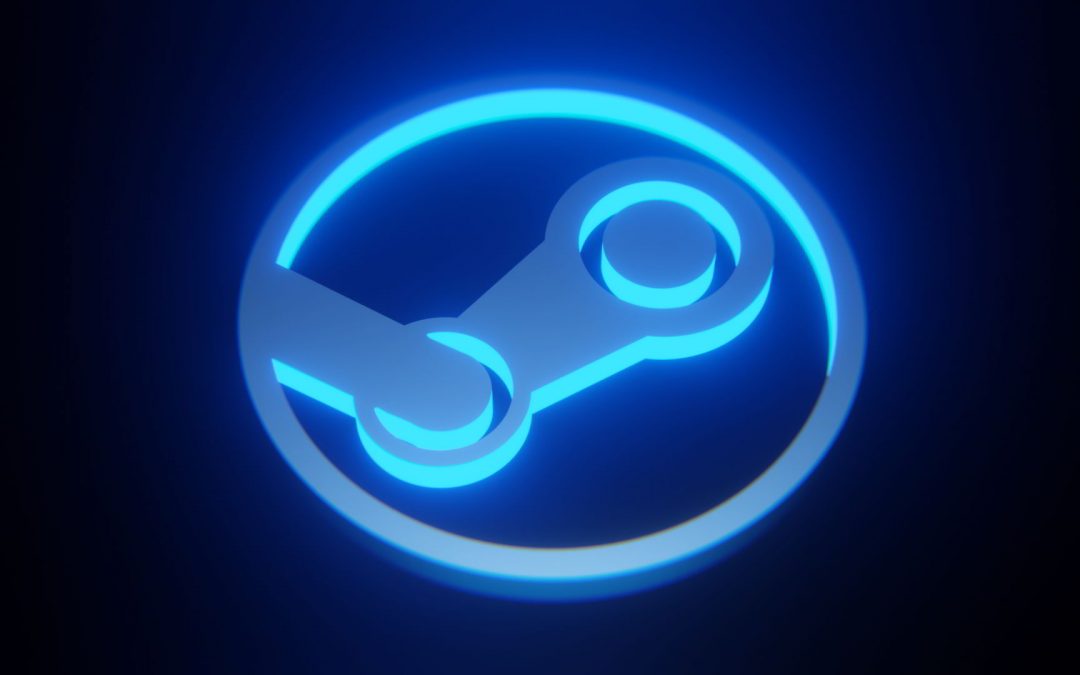 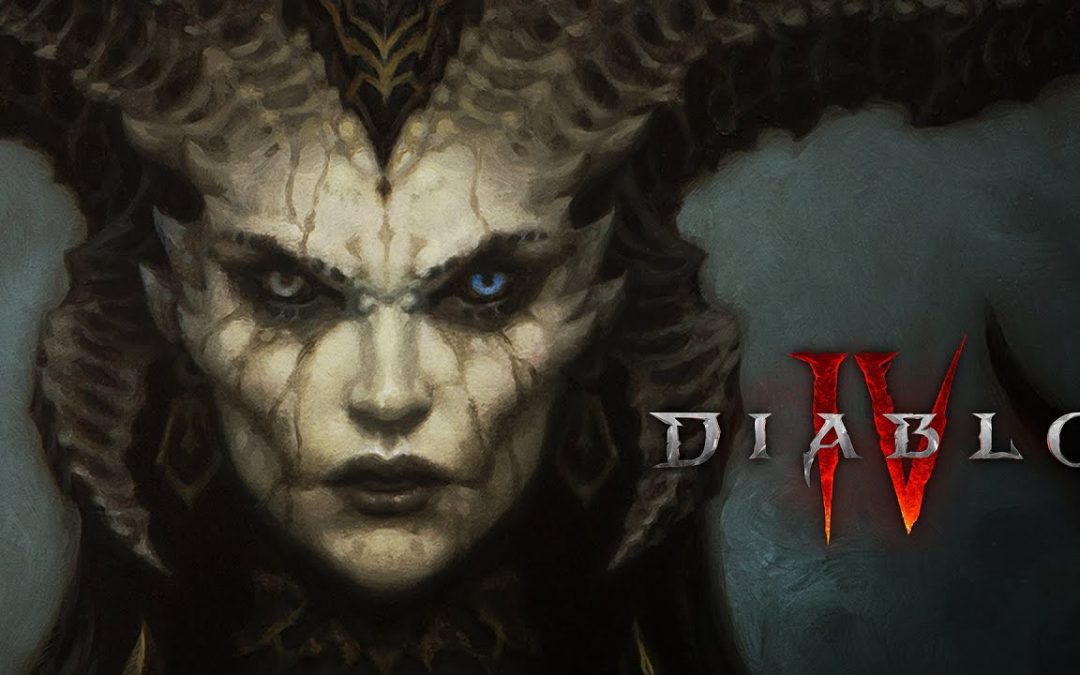 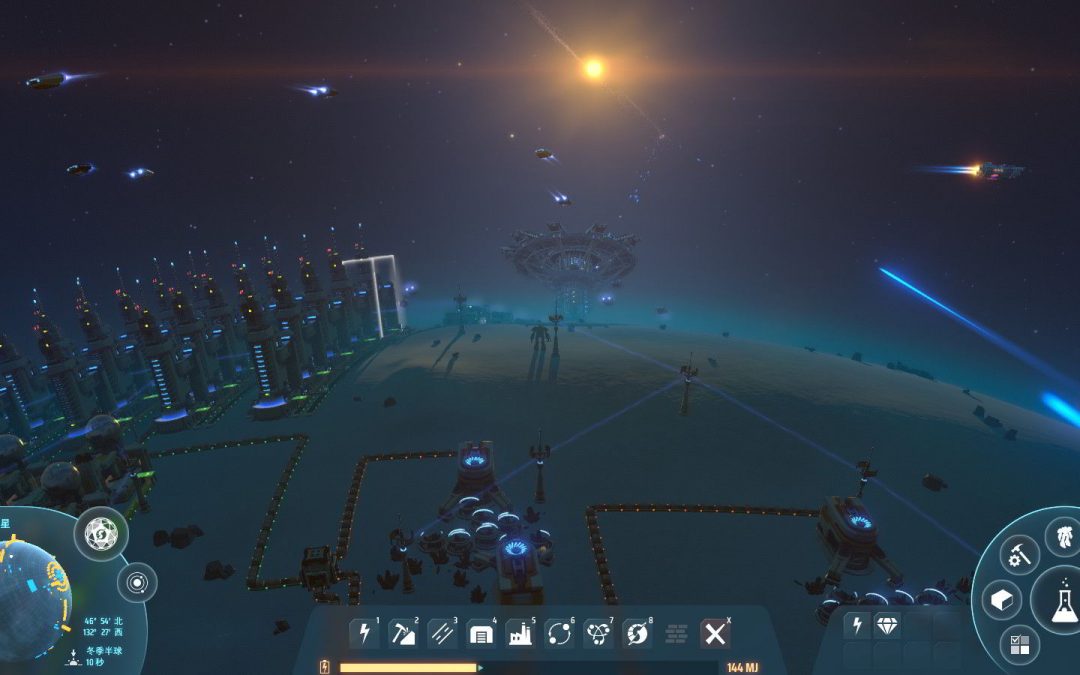