TL;DR: We’ve played them and we loved them. These are our Top 5 Holy Grails of Role-Playing Games.

The 16-bit era was filled with mascot platformer games and JRPGs. The latter was at its prime and would eventually become prominent all over the world a few years later, during the height of the Playstation One era. During the days of the Super Nintendo and the Sega Genesis (Sega MegaDrive in Europe), the JRPG genre was starting to hit its stride and we got some of the best titles ever made, even to this day.

If you’re collecting original SNES or Genesis cartridges or if you’re looking for a good RPG on the Virtual Console then here are some of the best ones from that era. Full disclosure: everyone has a different list of favorite games and the like so you’re top five 16-bit JRPGs might be different from ours and that’s totally fine. 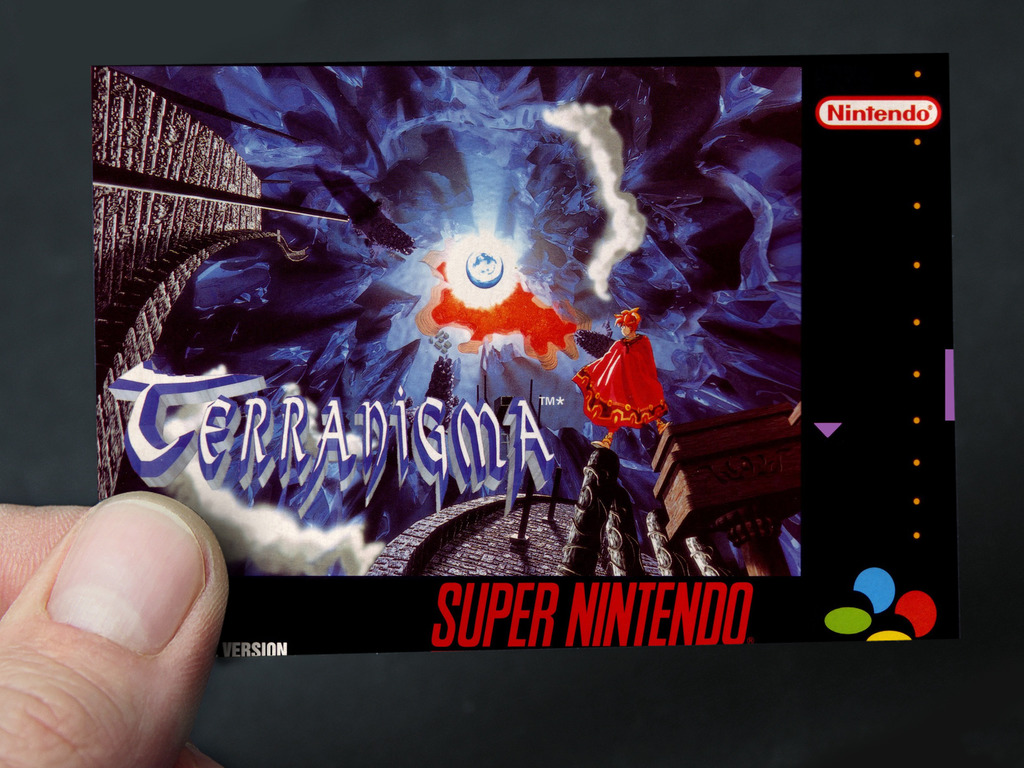 This game came out quite late in the SNES lifespan and when it did it was only released in Europe but not in the US, which makes it a lot rarer than other import games. Because it was a late release the developers managed to take full advantage of the system’s capabilities and the end result is a game that looks great, sounds amazing, and plays like a charm. It’s an action-RPG similar to Secret of Mana but the controls are surprisingly even better. There are so many different moves you can pull off simply by chaining your attack, jump and run in different sequences. The story is light on exposition and instead reveals itself naturally as you experience the game.

#4 Tactics Ogre: Let Us Cling Together 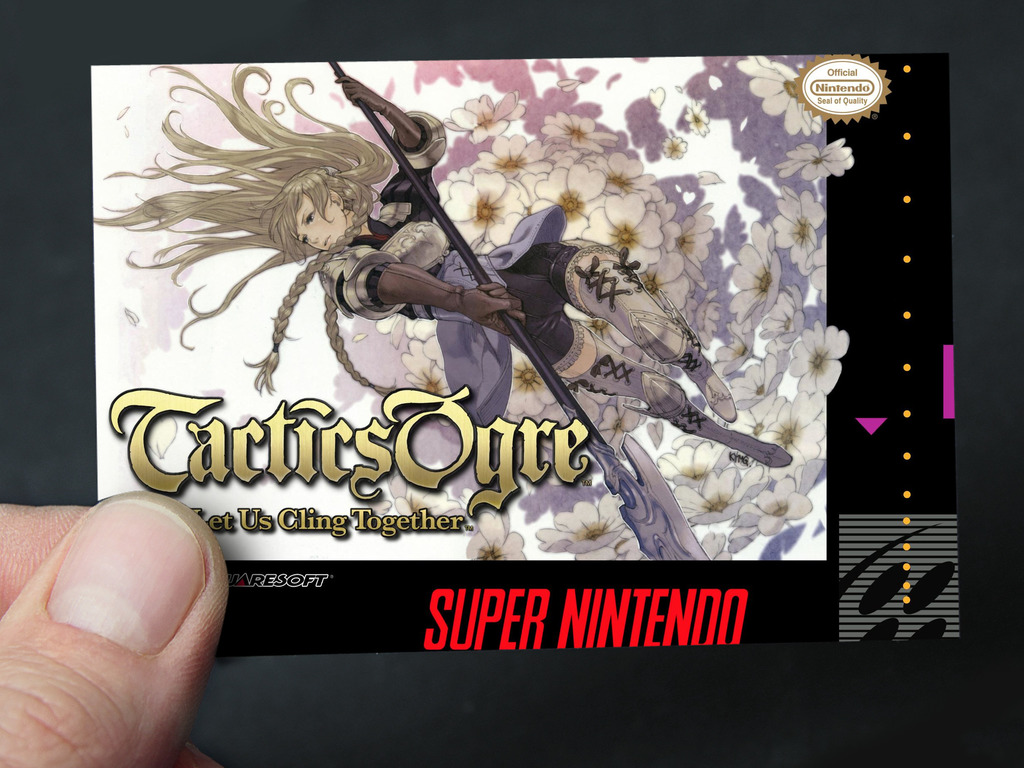 This game originally released on the SNES but this was solely in Japan. You can get the now-famous fan-translation version and play with your cartridge on something like the Retron 5 or just get the ports on the Playstation One or PSP. The game was made by the same team that later made Final Fantasy: Tactics. While there are many similarities, Tactics Ogre remains to be the better game due to its simpler mechanics, permadeath feature, and its story that goes through three different paths. If you like tactical RPGs then this is the one to start with. 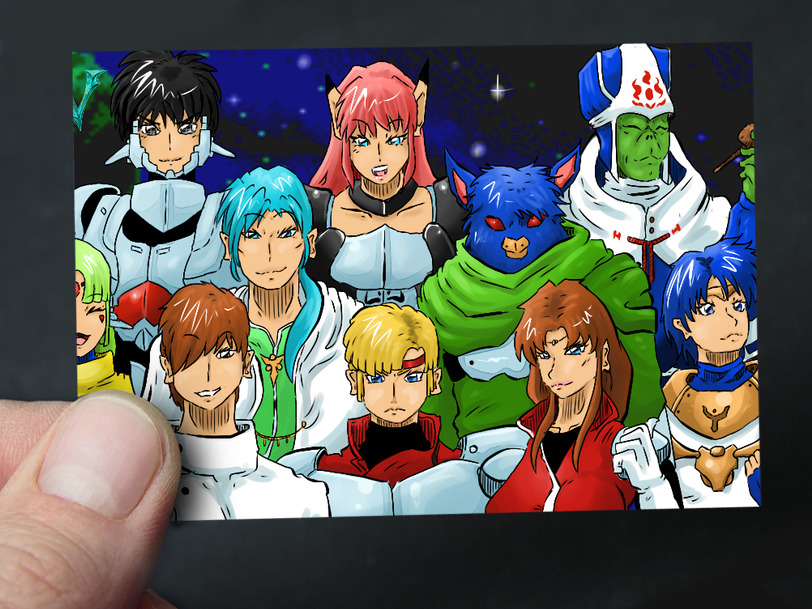 The Sega Genesis was known for action games and sports games but there were a few great RPGs on it too. Shadowrun and Shining Force are great examples but the title that really shines through is Phantasy Star IV. Everything from its interesting story, a strong female lead, and its battle system make it a strong contender for best 16-bit RPG. The music is also remarkably great given the console it released on and its limitations. 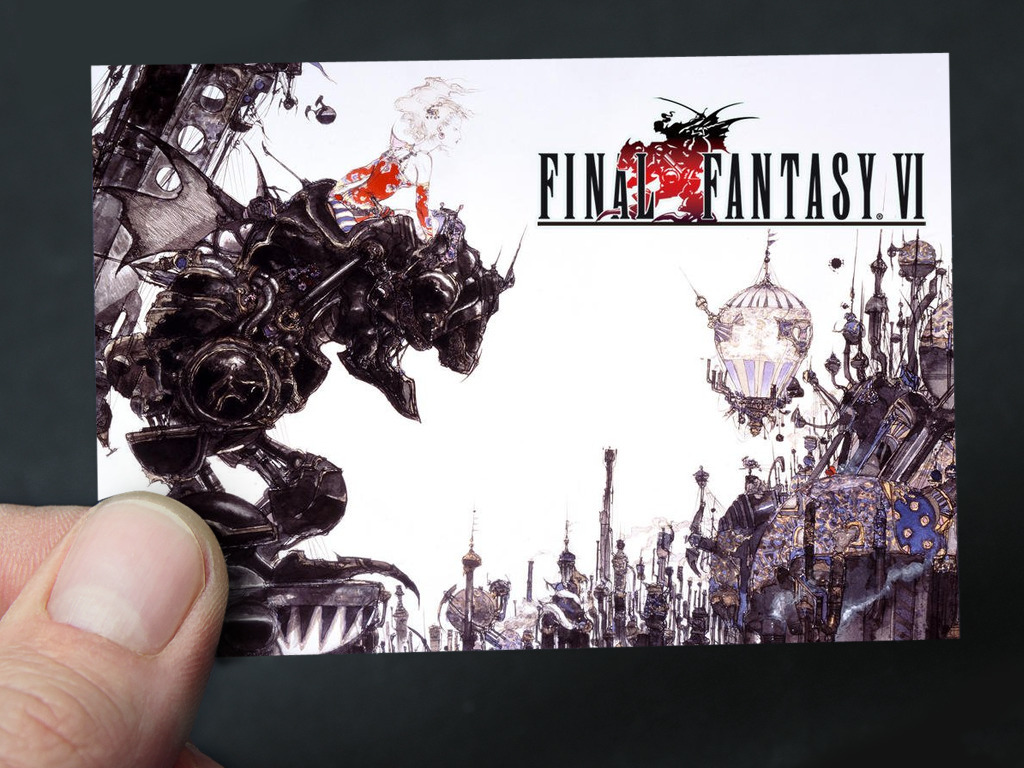 Many argue this to be the best in the entire franchise and while that is debatable there is no denying it is one of the best JRPGs ever made. The story has a lot of dark turns and it smoothly jumps between being a fantasy story to political and personally twisted narratives, all of which involve memorable characters. The combat features the most refined ATB system out of all the Final Fantasy games and the music will stick with you for life. 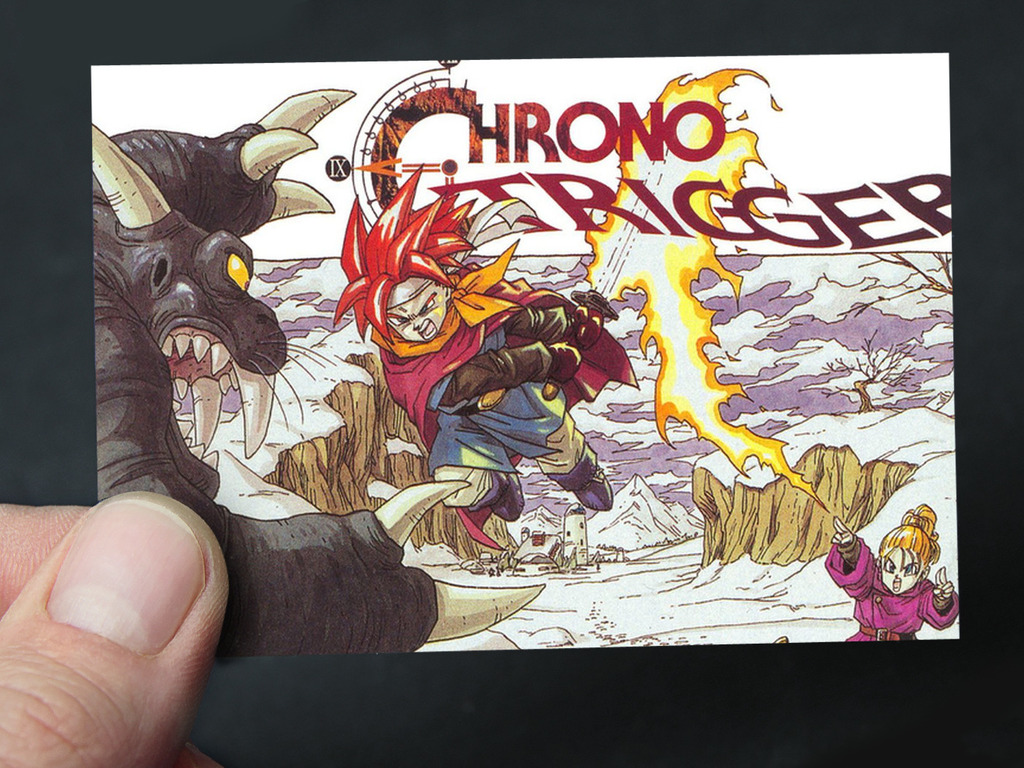 There will never be an RPG like this. Yuji Hori of the Dragon Quest series, Hironobu Sakaguchi of the Final Fantasy series, and Akira Toriyama of Dragon Ball came together to make this beast of a game. Everything from its presentation, narrative, combat, and memorable characters shine through like no other. This is one of the few games that use time travel well, the art style stands strong even to this day, the music is iconic and never gets old and the whole experience is just so fun to play. There’s also no grinding required so replaying it is fun instead of exhausting.

Follow Wala Wala Games on Twitter, Twitch, and Facebook. You can also join our official Discord server to get the latest news, posts, and exclusive giveaways as they release! 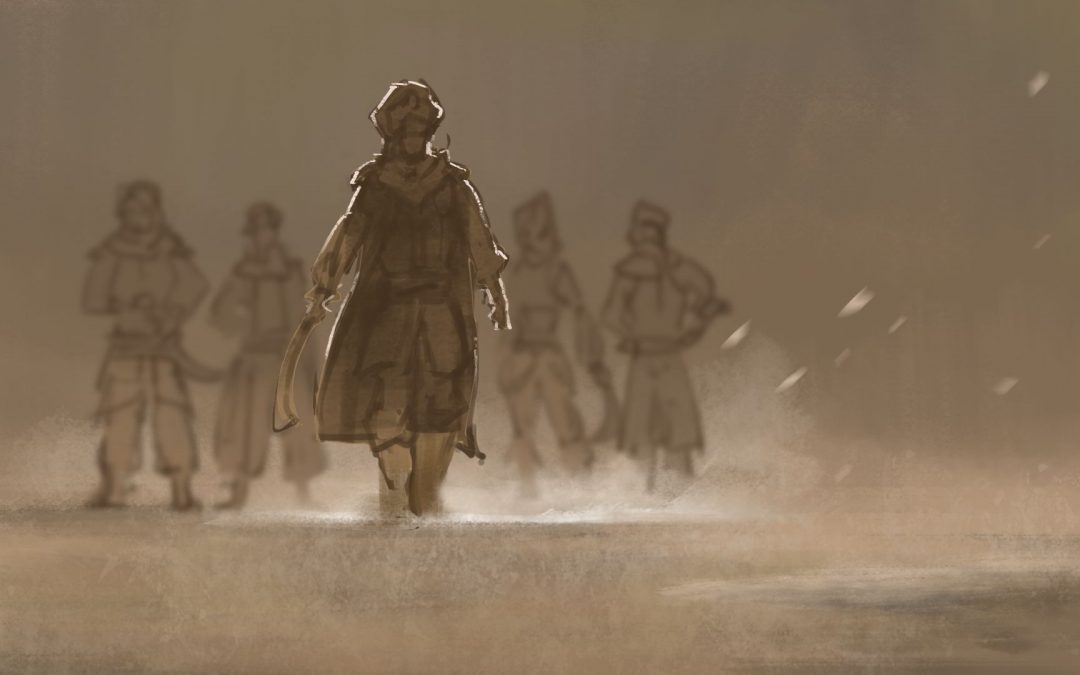 Tired of games that are all flash and no substance? Sands of Salzaar proves that a game doesn’t have to push the technological envelope to be fun. 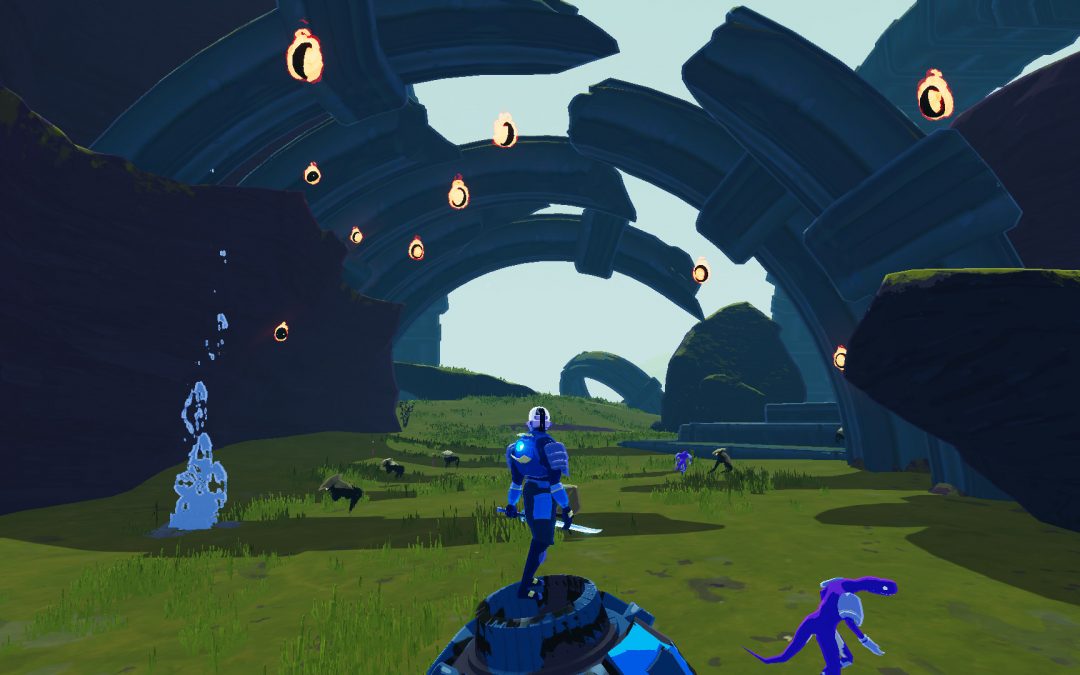 This week, we’re giving away one copy of Risk of Rain 2. It’s as simple as that. Seriously. 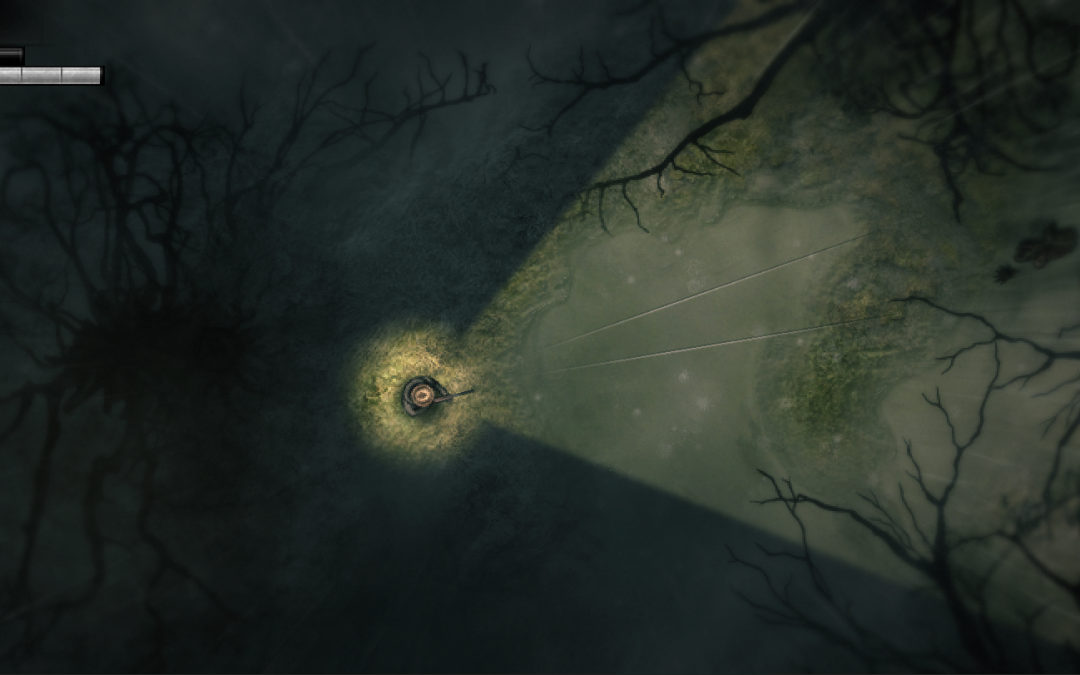 Super Rare Games is proud to reveal their partnership with Acid Wizard Studio and Crunching Koalas to release Darkwood in physical form on October 8th! 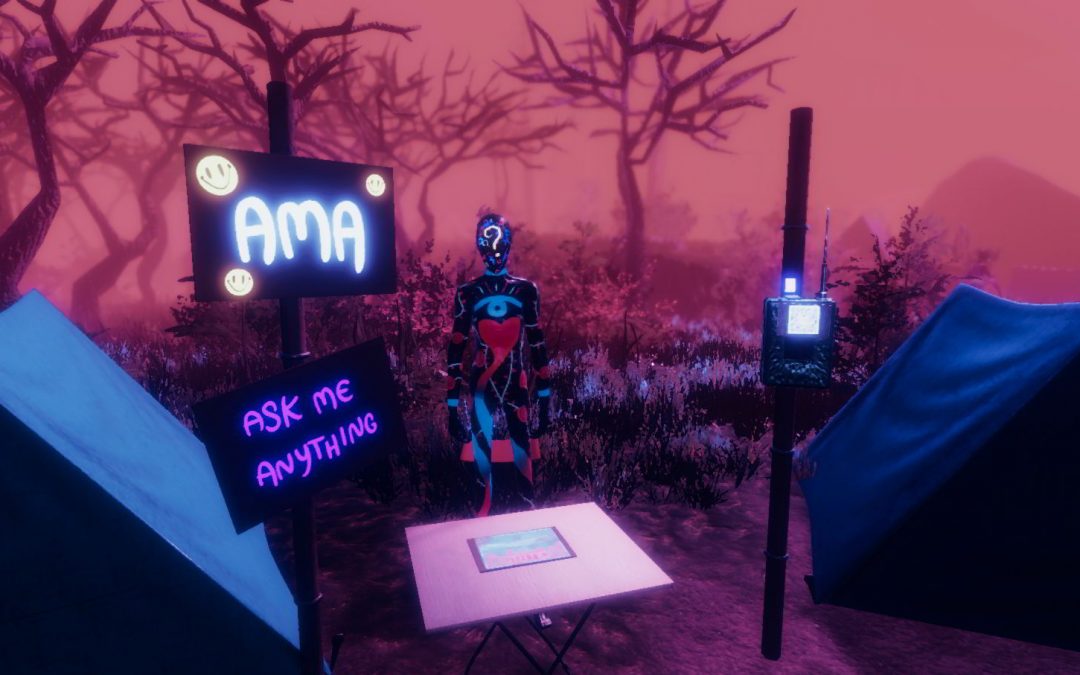 DANCE, DRINK AND DIE ON A SURREAL TRIP THROUGH AN OCCULT FOREST ON STEAM, JUST IN TIME FOR HALLOWEEN!

Tired of games that are all flash and no substance? Sands of Salzaar proves that a game doesn’t have to push the technological envelope to be fun.

This week, we’re giving away one copy of Risk of Rain 2. It’s as simple as that. Seriously.

Super Rare Games is proud to reveal their partnership with Acid Wizard Studio and Crunching Koalas to release Darkwood in physical form on October 8th!

DANCE, DRINK AND DIE ON A SURREAL TRIP THROUGH AN OCCULT FOREST ON STEAM, JUST IN TIME FOR HALLOWEEN!