A Look Back: Captain Quazar (3DO)

One of the better games for the 3DO system, Captain Quazar was a hit with gamers and received positive reviews from many gaming outlets. Despite the raving reviews, the Captain himself could not save the 3DO console from certain doom.

Developed by Cyclone Studios and published by the 3DO Company in 1996, Captain Quazar proved to be a fun little isometric shooter for the now-defunct system. The Captain himself, a great blond lug with a Jay Leno-on-steroid-chin, roams around huge jam-packed areas bringing law and order to the galaxy. The Captain had enough charm and wit to become the mascot for the 3DO system, but the top heads of the company chose to go with the quick-witted lizard Gex instead. I personally thought this was a mistake since Gex did not have the personality or charisma to connect with gamers as Captain Quazar did.

Captain Quazar’s tongue in cheek humor was also complimented by lots of explosions and puzzles, making the game more than just your average console shooter. The Captain himself, just like Gex, occasionally sounded off with silly sound effects as he collected ammo, power-ups, and extracted transporter codes from people he rescued or killed. It’s not a complex game, but the real enjoyment was the simplicity of the game.

Graphically, the smooth scrolling, large character sprites, impressive explosions, and nifty smoke effects showed off the power of the 3DO. Everything blew up nicely as did buildings, rockets, crates, and oil drums. Once you’ve completed a level, you could actually see the kind of chaos you created as those little dead combatants left behind little tombstones. 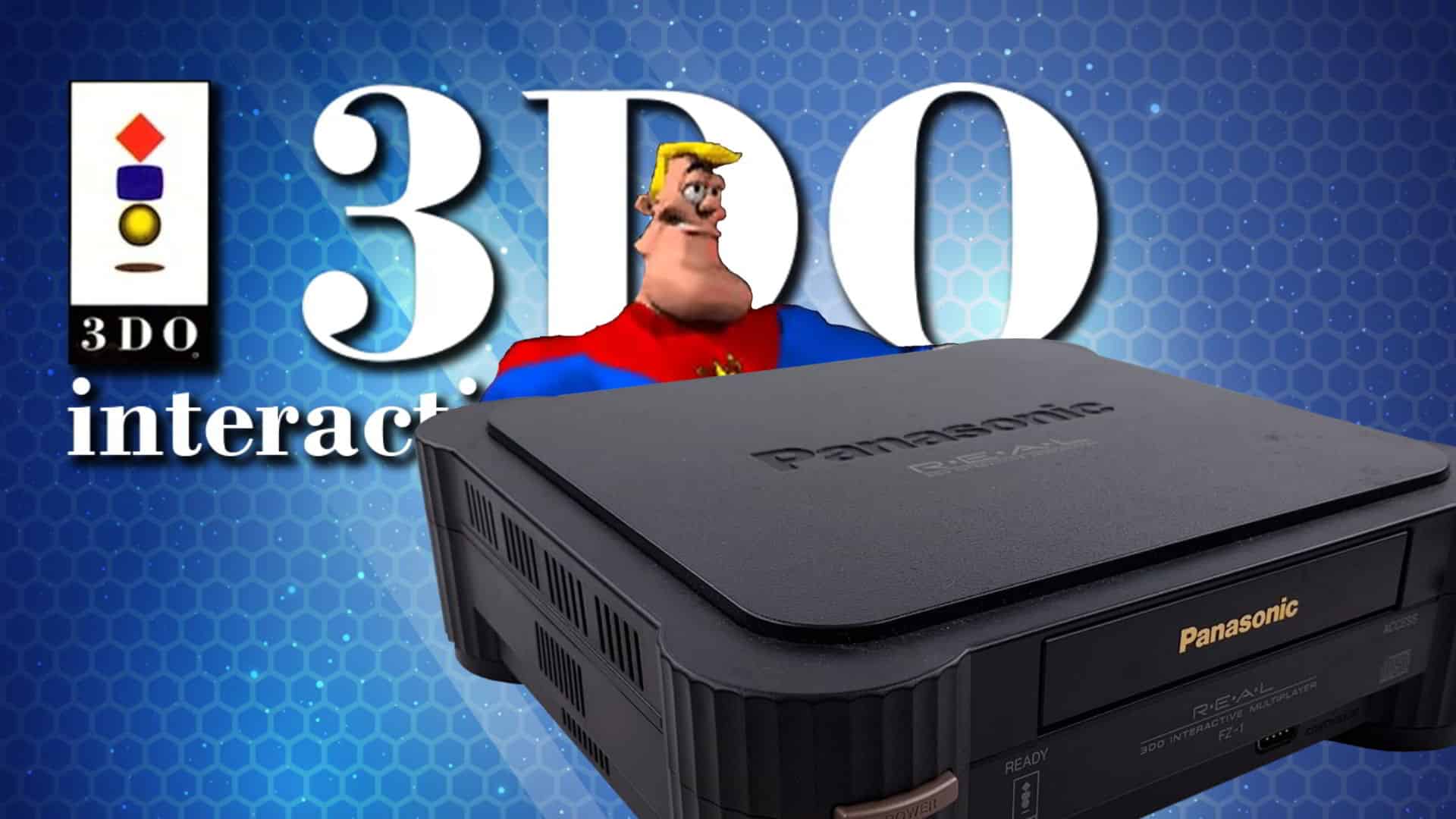 Shooting diagonally was a PITA, so line up your shots instead to make quick work of the enemy

Too Little to Late

While the game was fun to play, the controls were a real pain to deal with, especially if you wanted to shoot diagonally. This seemed to be the most common complaint with nearly everyone I have spoken with and almost all the reviews mention this as well. This type of game pretty much requires accurate and precise controls given your limited ammo and fact that enemies come at you from all angles.

Despite the game receiving very positive scores across multiple gaming outlets -Electronic Gaming Monthly even named it their 3DO Game of the Year in 1996- it did not do enough to sway gamers to rally around the system, which needed all the support it could get due in large part of the Playstation’s arrival. Had Captain Quazar been released a few years earlier, it may have kept the system afloat a bit longer.

A retro-inspired racing game that tries to capture the thrill and excitement of Daytona and Virtua Racing, but fails in its execution.
Read More