Your one-stop shop for all gaming deals, steals, and awesome giveaways!

Looking for the best gaming deals for your PC or consoles? Look no further. We do all the looking for you so you don’t have to! We’ll update this page daily to bring you the best deals and steals around the gaming industry. So check back often so you never miss out!

FREE at the Epic Game Store: 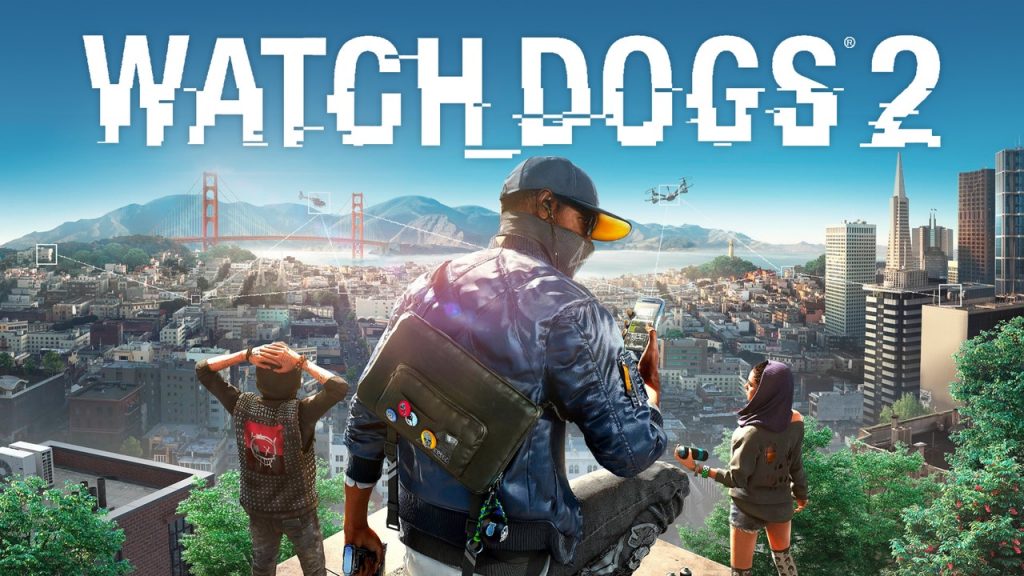 Who’s afraid of ghosts? Grab the Ghost Busters deal for $5.99. Check it out HERE

Star Control: Origins for $8.41 at Green Man Gaming. Make sure to check your region for availability!

Don’t forget to check out the daily deals on Steam. 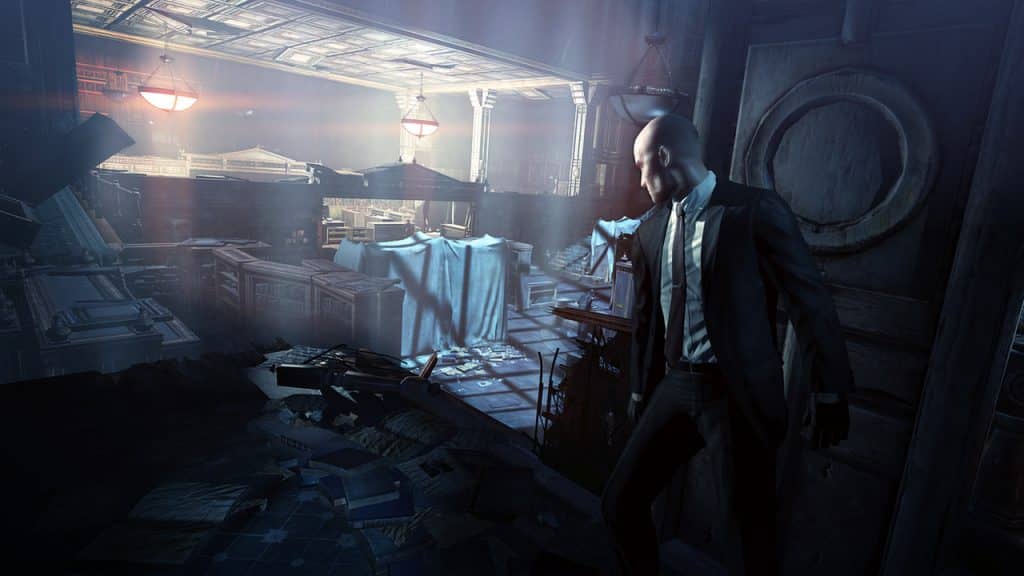 Hitman Absolution FREE at GOG – You’ll need to create a GOG account if you don’t already have one! Don’t let this deal sneak by you!

Snake Pass FREE from Humble Bundle! Better hurry as there are only 12 hours left on the deal!

Codemaster Bundle Pay What You Want to grab some awesome racing titles like Dirt Rally, Dirt 4, F1 2019, and more!

Build your collection and your cities with an awesome deal of Cities Skylines for $4.49 at the IndieGala store! Make sure to check out the deals on the DLC’s as well!

Green Man Gaming is delivering the deals with a 40% price cut or just $15.49 on Deliver Us to the Moon. You play a lone astronaut on a mission to save humanity from extinction. No pressure, huh?

Elite Dangerous is on sale for $8.99 at the Steam Store. While the game is almost five years old, the constant updates make it one of the most refreshing open-world space exploration games around!